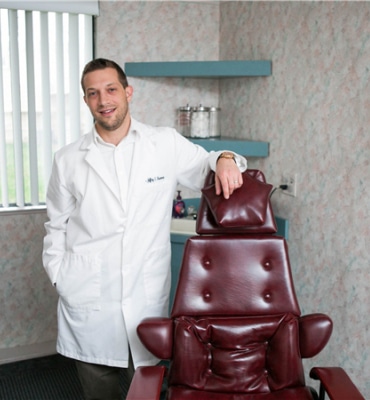 “Serving those Who have Served”

Dr. Jeffery Rosenman has been proudly treating Veterans since licensed.

After Graduating College, Dr. Rosenman attended Rutgers University and obtained a degree in Molecular Biology & Biochemistry, M.Sc.B. (credentials coming from the Latin designation). Shortly after, Dr. Rosenman landing a position as QA/QC supervisor for a large pharmaceutical company. There, he met many great people, including a department colleague, whose husband was a podiatrist. Coincidentally, this was how he was introduced to the profession of podiatry. After just two years at Baxter, Dr. Rosenman realized working inside a lab was not for him. He needed something more challenging. He needed to work with people. His artistic abilities and precise touch made podiatry an excellent fit. With outstanding family support, he was able to fulfill pre-requisite courses at night while still working allowing him to pursue a career in medicine and surgery of the foot and ankle.

Dr. Rosenman started his podiatric career and education at NYCPM, the New York College of Podiatric Medicine, and later attended a three-year surgical Residency at Philadelphia at the Veterans Medical Center. His education and additional training, coupled with unique pathology during his residency have created a dedicated, well rounded physician that is experienced in diverse aspects of medically and surgically based Podiatry.

Dr. Rosenman first worked in Philadelphia after his residency and later transferred to southern New Jersey. Dr. Rosenman entered private practice shortly after. He joined the Inspira Health Network Hospital system as well as Inspira’s Wound Care Center and various Rehabilitation facilities. Leaving there on friendly terms, Dr. Rosenman decided to venture off, opening his own practice in Voorhees, New Jersey. Dr. Rosenman has a friendly, relaxing, and comfortable office, offering all types of podiatry services in South Jersey. Dr. Rosenman understands in order to provide quality care to a patient, you must spend quality time with the patient. Currently, Dr. Rosenman performs various surgeries in-office, which often eliminates full pre-operative work up as well as IV sedation. Other surgical patients not eligible for in office accommodation are seen and treated at a local surgical center. Dr. Rosenman believes that most podiatric problems can be successfully treated with conservative forms of therapy. Foot and Ankle Care of South Jersey accepts patients on appointment basis only, including options for Saturday appointments. In addition, Dr. Rosenman performs services at Nursing Care Facilities and welcomes home visits for patients requiring home care. Dr. Rosenman currently lives in the local area and enjoys many activities and hobbies in his spare time – just ask him! 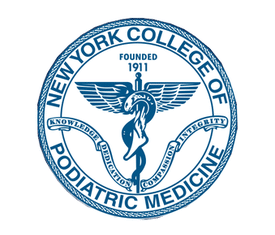 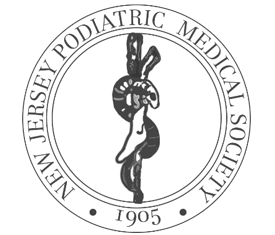